Christmas tales: Part I, Greeks and the Sea 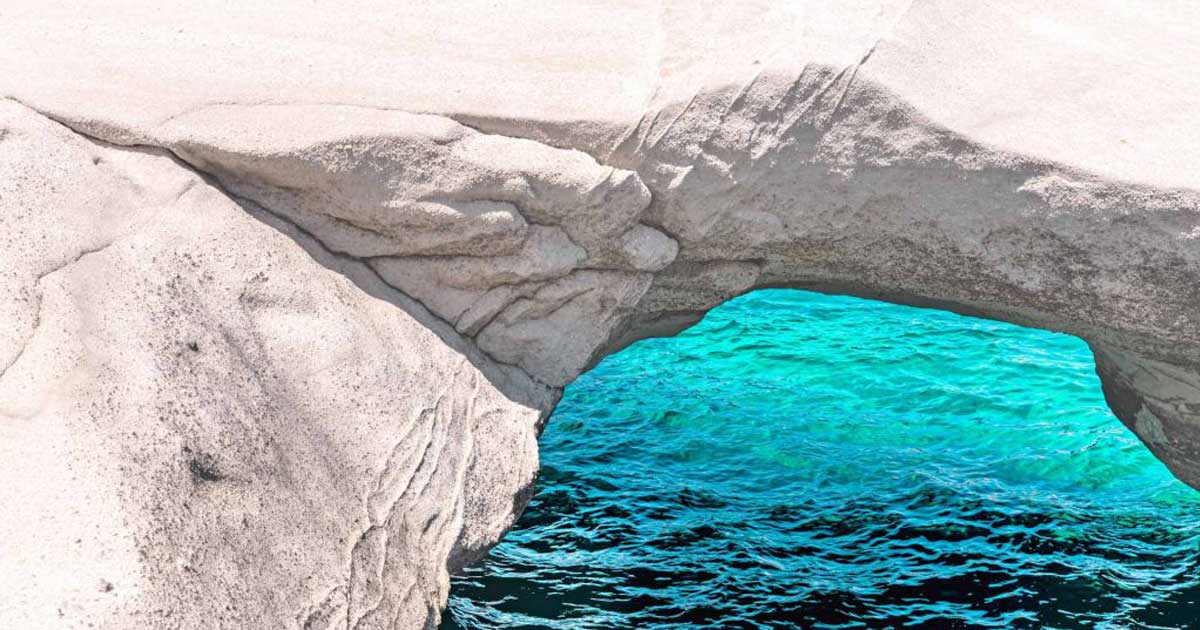 Milos is is a volcanic island in the Aegean Sea, the most southwestern island in the Cyclades group and home to the perhaps most famous woman in the world (and no, it is not Frau Angela Merkel) - Aphrodite of Milos or Venus de Milo. Throughout its history the island, like the majority of the Greek islands, was Venetian and Catholic, Ottoman and was even occupied by Russian Empire for 3 years in the 18th century until finally, in 1821, it became one of the first islands to join the Greek War of Independence. 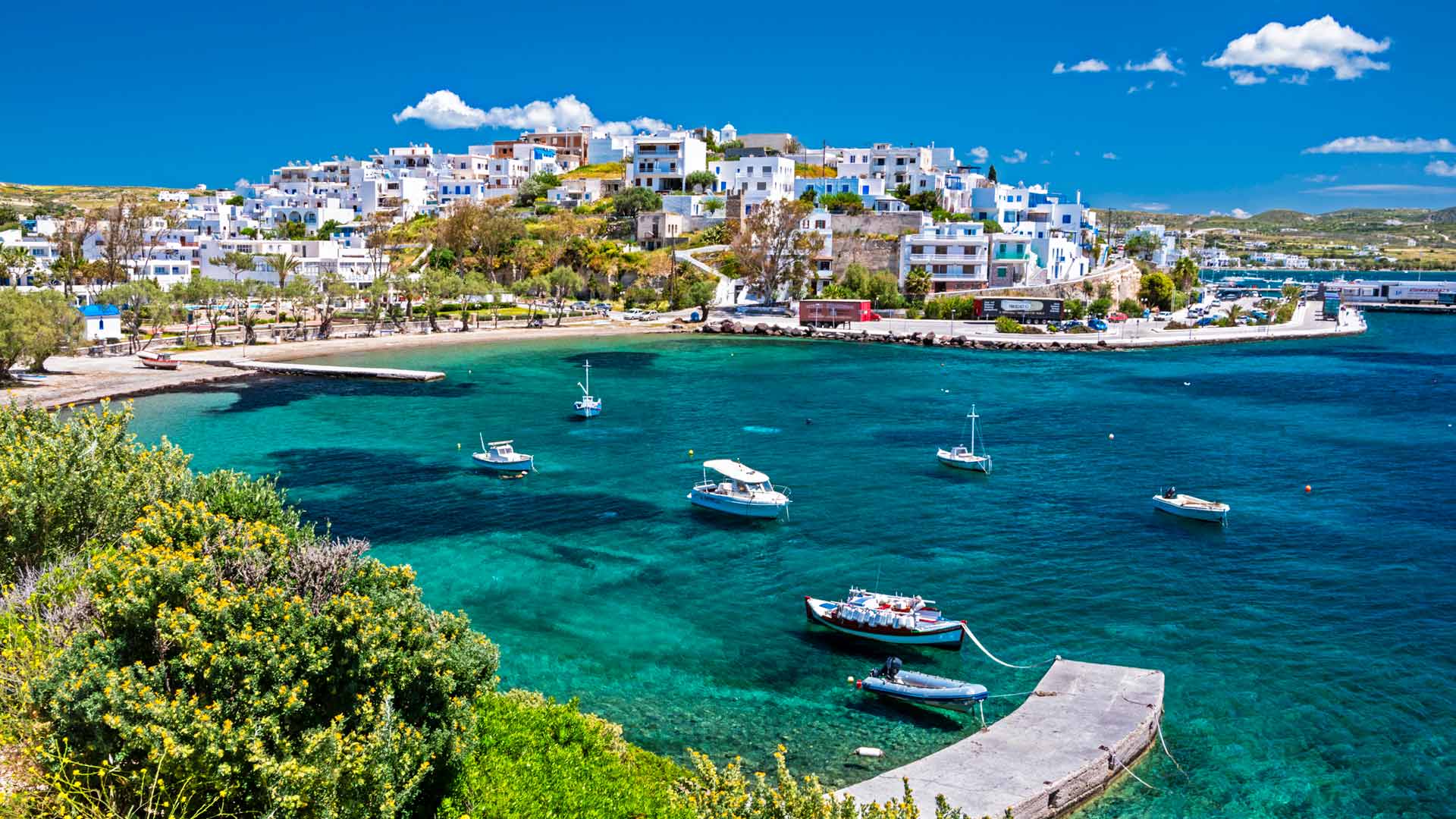 Milos, unlike Santorini and Mykonos, is not a widely popular island and is much calmer even during summer months. Also tourism is not the only source of employment for the locals: bentonite, perlite, pozzolana and small quantities of kaolin are actively collected and sold all over the world. Milos doesn't become completely deserted off season - which is a very good thing to know for those who consider travelling to Cyclades during colder months.

The very first thing that you see while disembarking in Milos is Adamas, the island’s harbour town with its variety of shops, tavernas, cafes and car rentals. All the tour agencies can be found in Adamas as well as a taxi station in case you would like to go somewhere else. It is possible to take a taxi to the most iconic spots - Sarakiniko beach. People call it Moon landscape and for a good reason: white rocks are most unlike anything you’ve ever seen anywhere else.

Milos’ capital, Plaka, is exactly what you imagine a Greek island town looks like: narrow streets, white buildings, perched on a steep hill and with a breathtaking view on the surrounding landscape. It has a small archaeological museum that houses a copy of Aphrodite of Milos - the original is in Louvre, Paris.

Among things close to Plaka that are worth seeing are Milos catacombs, a network of underground Christian tombs dating from 1st to 5th centuries, Ancient Theatre of Milos (partially restored) and a Venetian castle (brace yourself for a rather long walk up the hill). 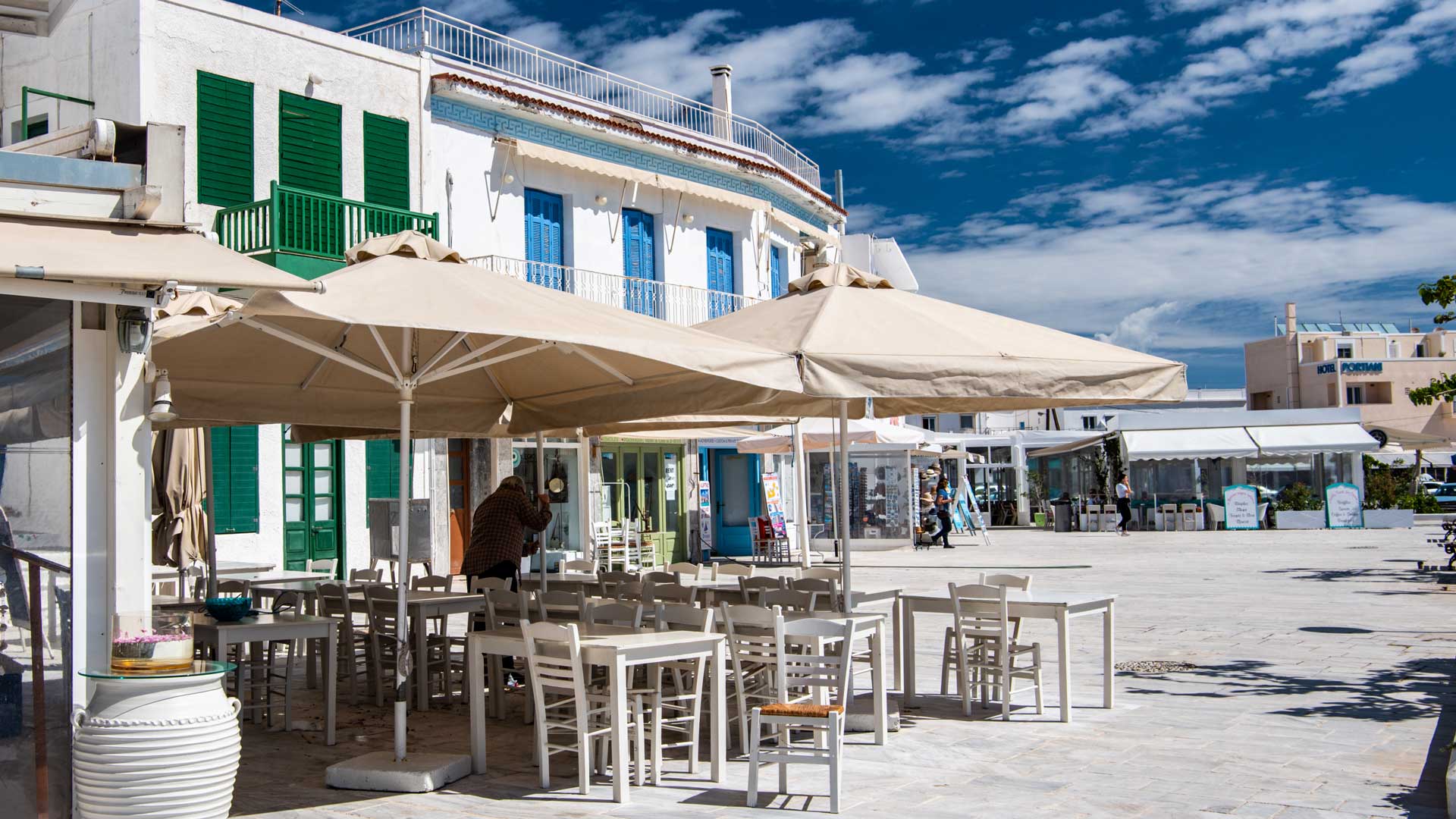 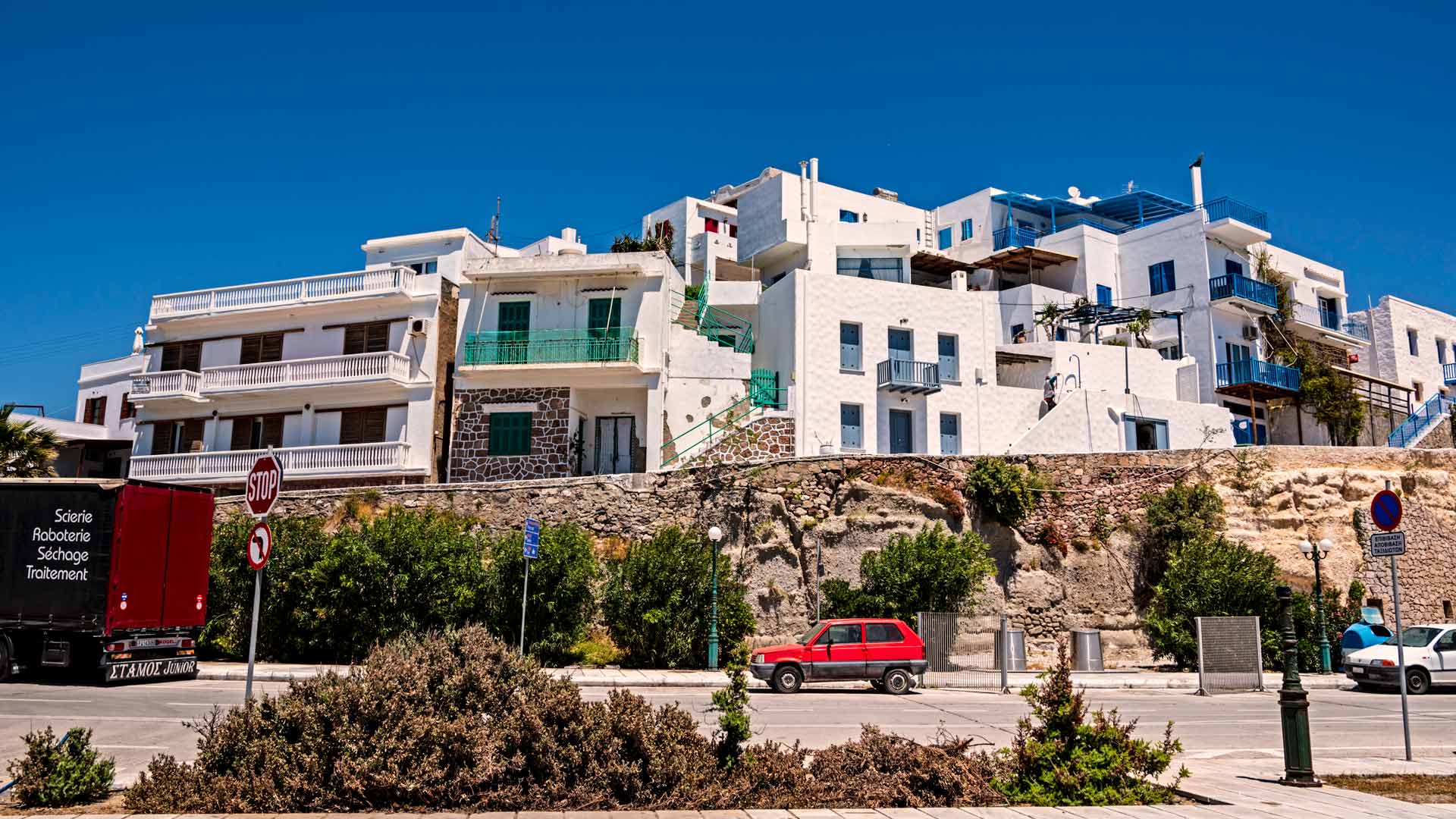 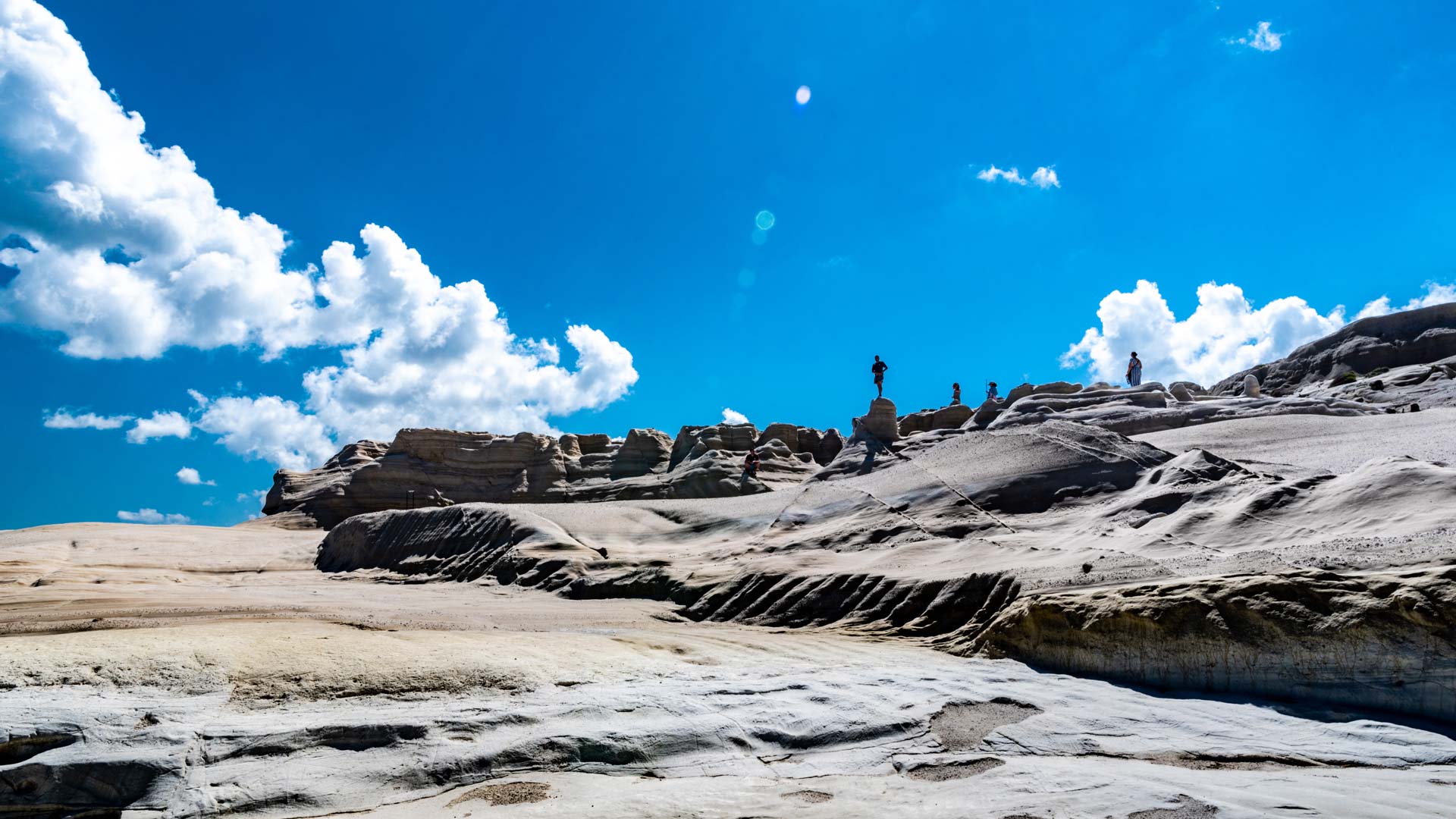 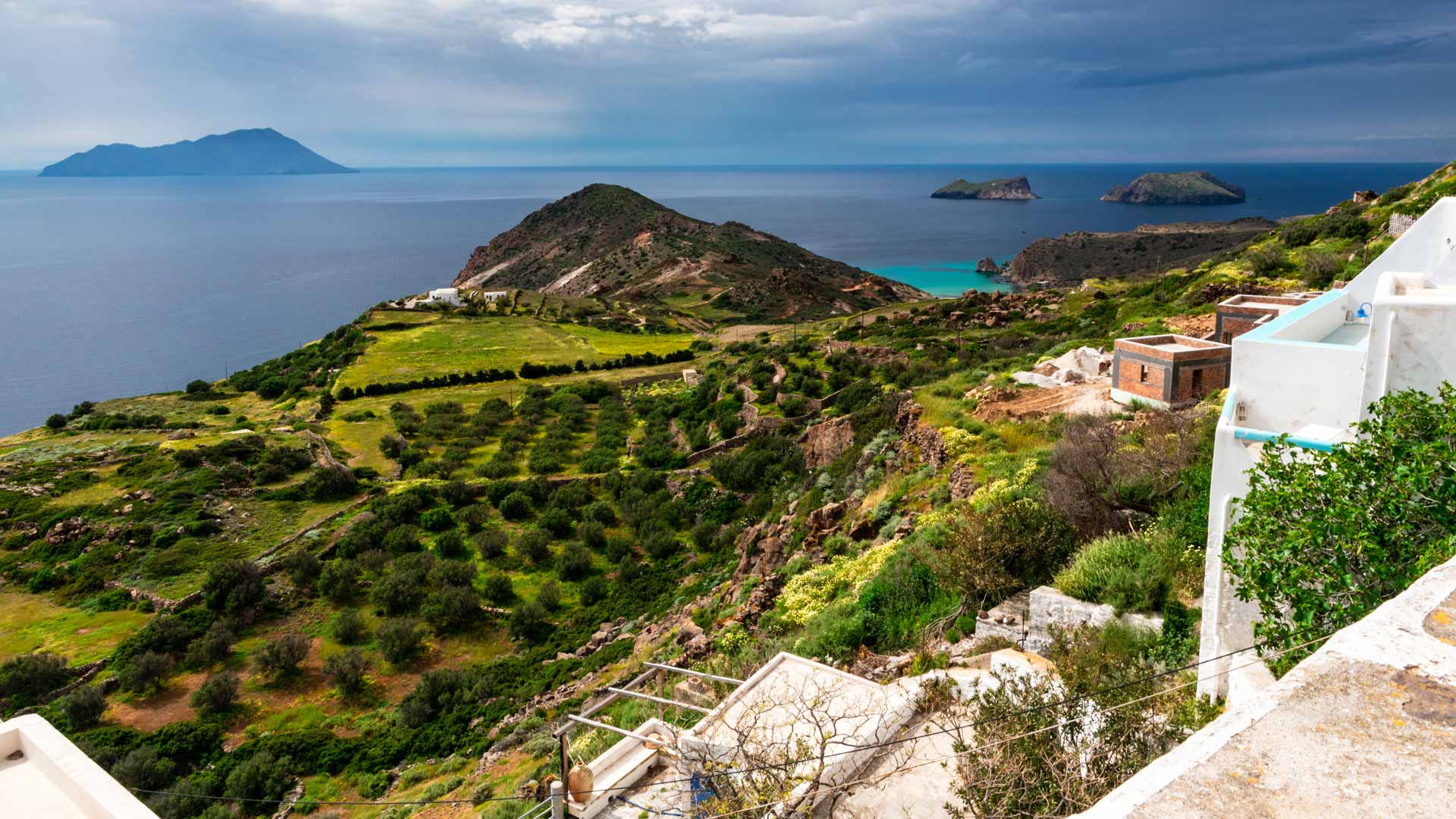 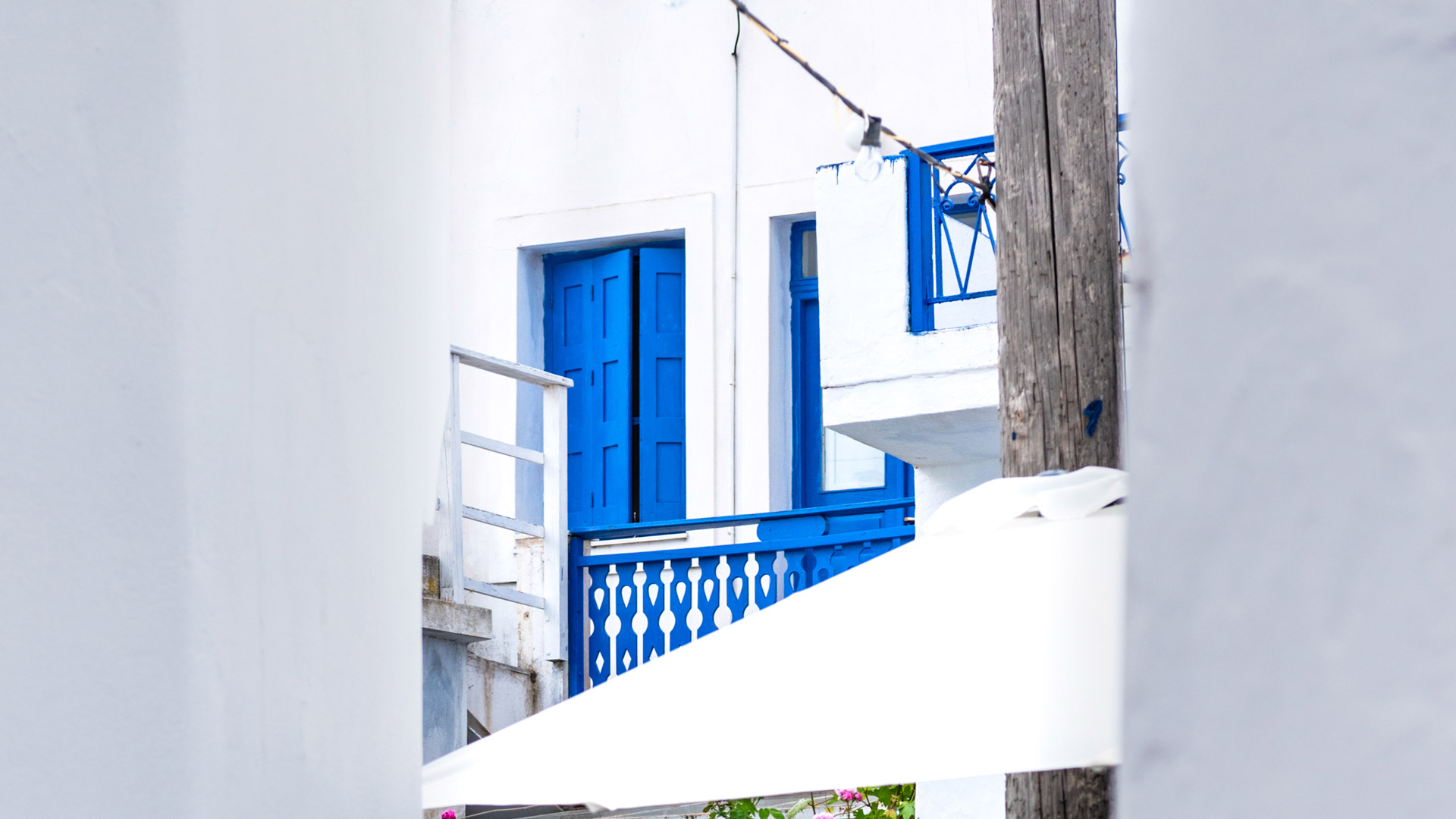 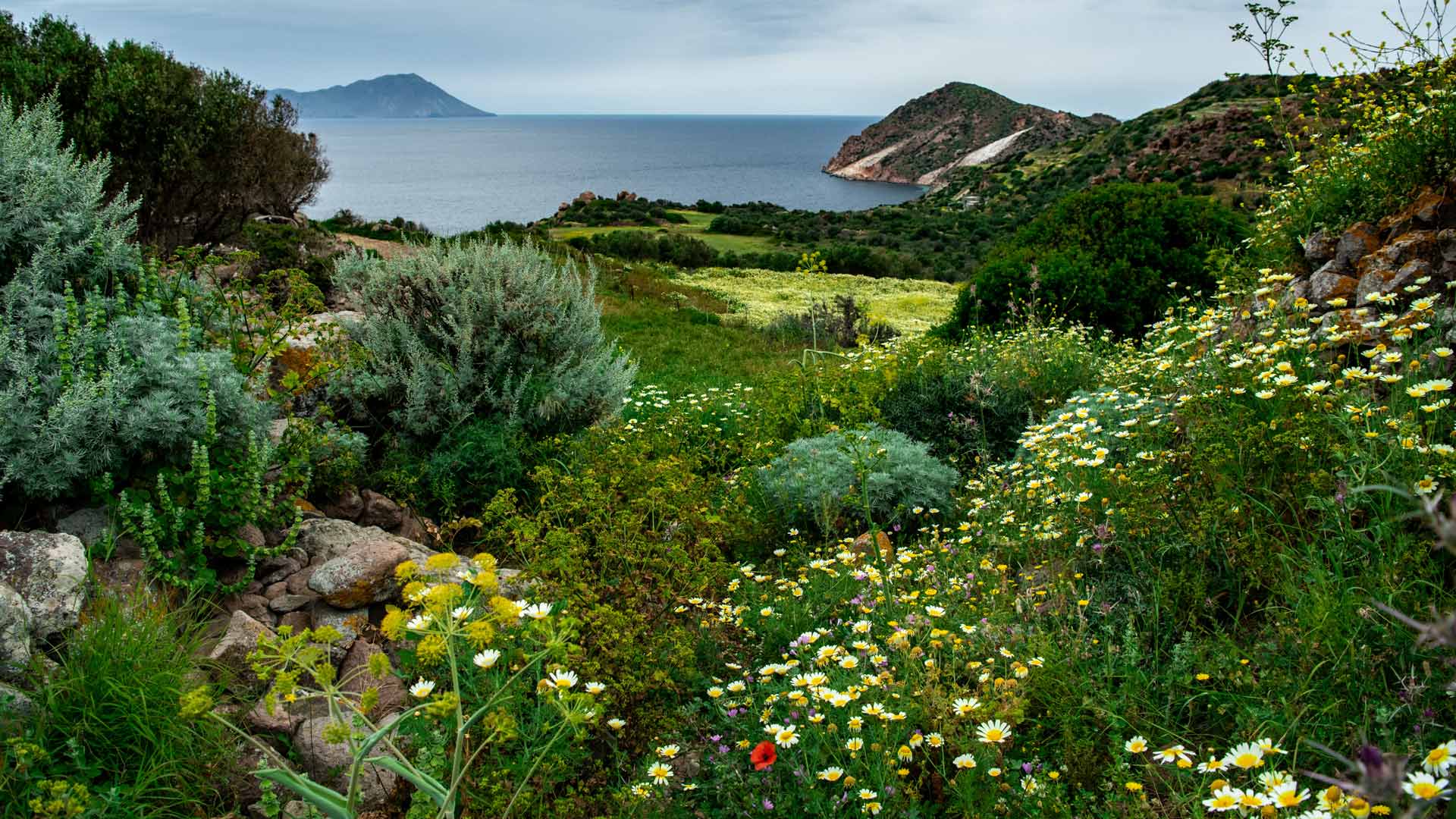 No results See all results